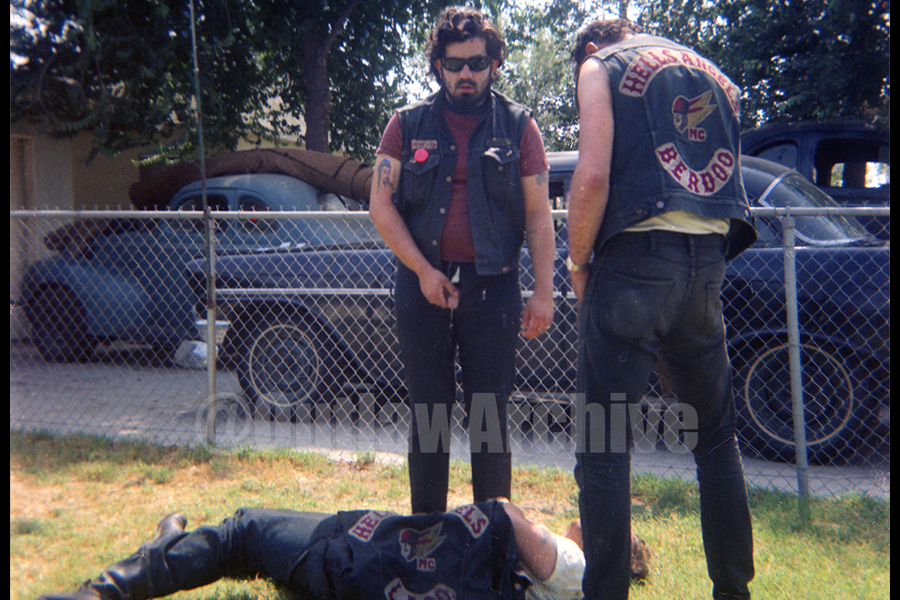 In Hunter S. Thompson’s first book, Hells Angels: The Strange and Terrible Saga of the Outlaw Motorcycle Gangs, he wrote, “Every Angel recruit comes to his initiation wearing a new pair of Levis and a matching jacket with the sleeves cut off and a spotless emblem on the back. The ceremony varies from one chapter to another but the main feature is always the defiling of the initiate’s new uniform. A bucket of dung and urine will be collected during the meeting, then poured on the newcomer’s head in a solemn baptismal. […] These are his “originals,” to be worn every day until they rot.”

Ever since the books release Sonny Barger, co-founder of the Oakland Hells Angels, has rebuked this claim. In my opinion Sonny is a self serving narcissist, who tries to control the narrative of the entire club. He’s spent years telling members, “nobody makes money off of the club,” when all he’s ever done is line his filthy pockets by using his hi-jacked L. Rob Hubbard-esque power and status within the club.

For the first time ever, I am publishing uncensored photos, of Hells Angels initiations from the 1960s.

A member of the Los Angeles County Hells Angels being “tarred and feathered”as part of his initiation into the club. 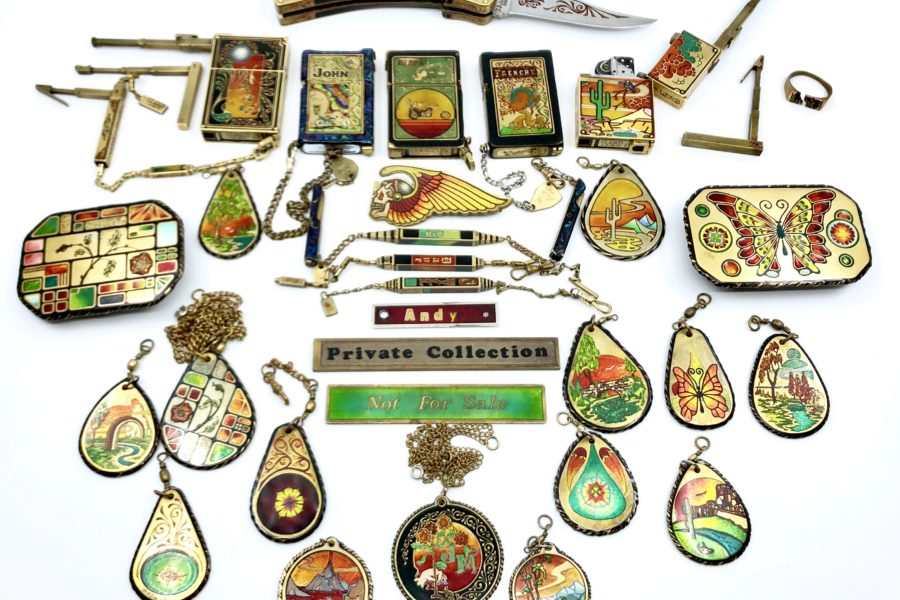 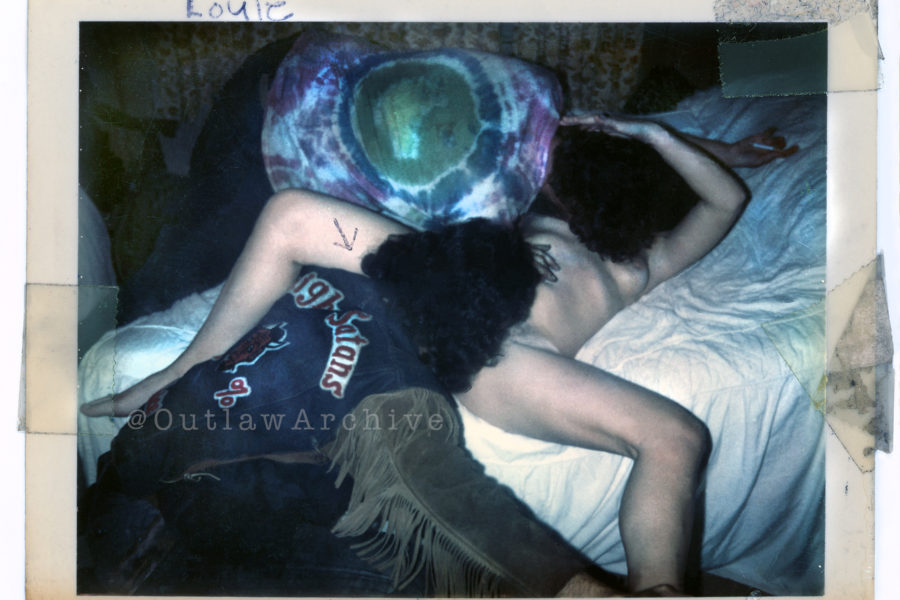