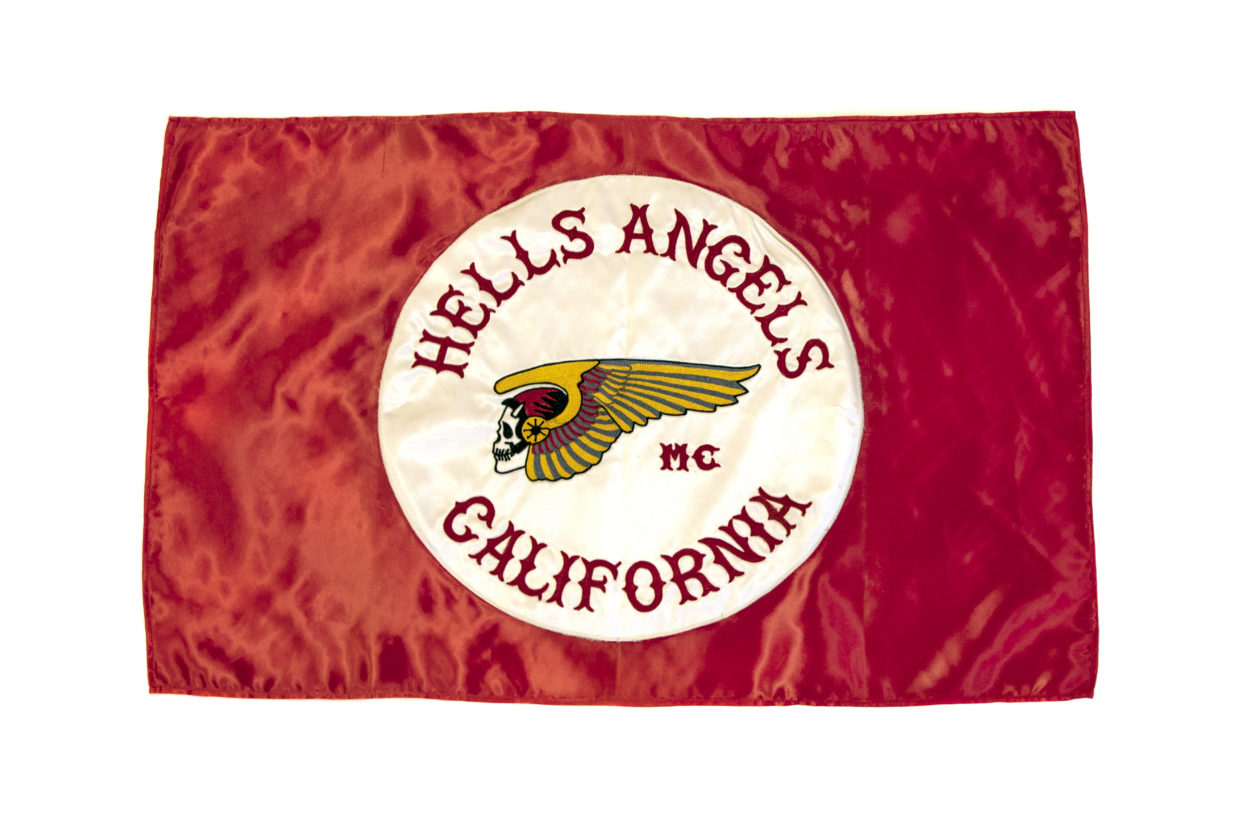 There is plenty of lore and legend, with in the Hells Angels MC, and the story of a female patch maker is one of them.

In June of 1951, months before starting the Hells Angels MC, the clubs founder Dick White went to S & W Sports Lettering, in San Bernardino, to have the first set of Hells Angels colors made. All he could show the shop’s owner, Betty, was his tattoo, of a winged skull and flames, that his friend used to draw over and over again.

This would mark the beginning of America’s biggest antihero subculture movement exported to the rest of the world. For the next 50 years Betty Supernaw was the go to patch maker for the Hells Angels MC. The Chapters in Northern California eventually found their own patch maker(s), but whenever a new charter was issued, by Berdoo, the patches were chainstitched by Betty. She didn’t stop at just MC’s, she eventually became the go to patch maker for many car clubs, and local street gangs, never judging a customer, or group of customers, for who they were or what they did.

In 2019 I was able to track down Betty’s children, and acquire what was left of her archive. When Betty passed away she had a forty foot trailer, in the backyard of her house, which was packed to the brim with all of her original designs and pounce patterns. Unfortunately her children didn’t see any value in it, and also couldn’t afford to have it properly boxed up, and stored, so they threw all of it in the trash.

Betty Riley Supernaw born August 15, 1914 to Kenneth L. and Bertha Crowther Riley in Baltimore, Maryland during the time her family was traveling while her father was employed as a map maker.

However, the family later settled in Ludlow, Massachusetts where they lived for many years.  Betty was the only girl in a family of five children. They all attended Ludlow schools; Betty and her older brother Ken Jr. stayed on the Honor Roll throughout their entire schooling. Betty worked her way through two years of college and later married Curtis Dale Supernaw. They had two children together.

In 1947, the family moved from Massachusetts to Southern California settling in San Bernardino (Muscoy) where they built and ran a café on Old Route 66 (Cajon Blvd.). In 1950 Curtis and Betty divorced and Betty contracted Bulbar Polio, barely surviving. After her recovery Betty developed, owned, and ran Betty’s Special Shirts in Del Rosa, and then out of her former café on El Cajon Blvd., in Muscoy. She began making custom tailored western shirts, square dance clothing, and bowling shirts. She also did beautiful chainstitch embroidering work, on various clothing, all custom and beautifully done.

In Massachusetts, she took voice lessons from a local Coach, Mr. Eckbery, and was a guest soloist at many churches in and around Springfield, Mass. After moving to San Bernardino, she sang in several light opera productions within the Civic Light Opera Association.  Unfortunately, when she had Bulbar Polio, she lost most of her voice, and could no longer sing, which was very hard for her.

Preceding her in death were her parents Kenneth and Bertha Riley, Curtis Supernaw, two of her four brothers, Ken Jr. and Charles, and one grandchild. She is survived by her two brothers, David Riley, and Tom Riley, her two children, six grandchildren, and three greatgrandchildren.

Below is all that’s left of Betty Supernaw’s archive.

Two Plaques Given To Betty By The Berdoo Hells Angels. Notice How There’s No Number Of Years Of Service On Them? They Didn’t Put One On Bettys Plaques Because To Do So Would Be Admitting That They Didn’t Start In 1948. 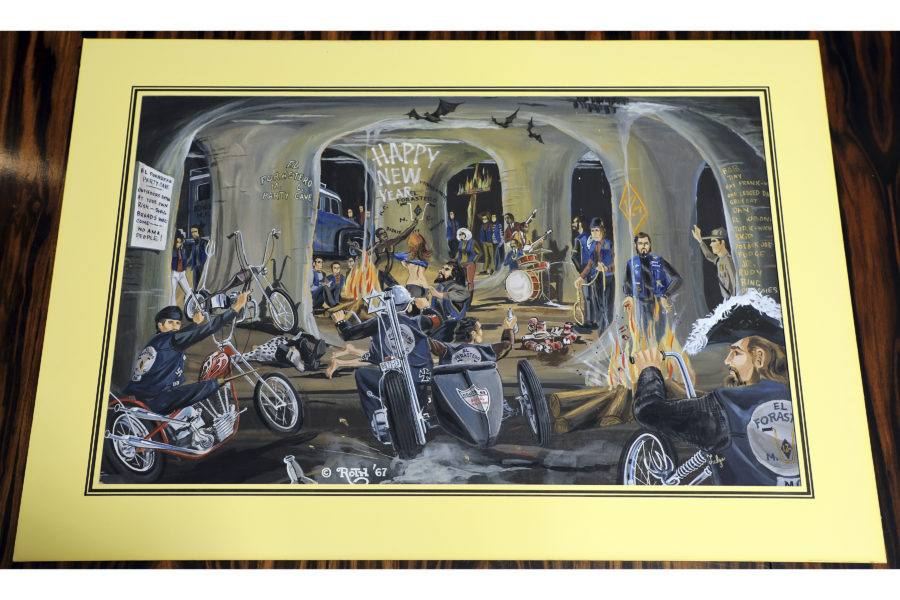 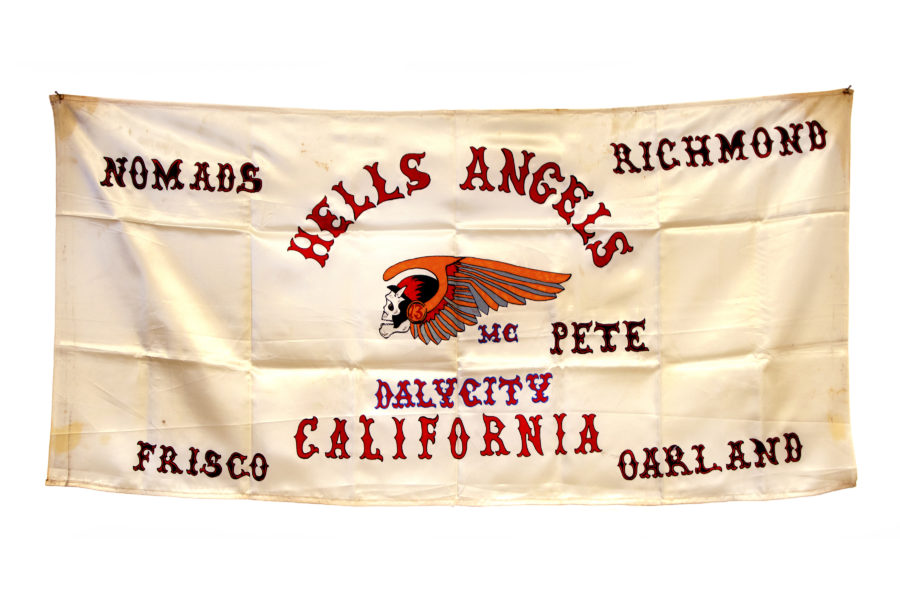